Incredible results, the world over

The CleanAHull system is the most trusted and used Ultrasonic Antifouling system around the world with incredible results.

From over 10 Years in the industry and the success of our previous systems, we are proud to introduce the CleanAHull. The Smartest, most Advanced, Proven, Feature Rich, Simplest to Install, Robust Ultrasonic Antifouling System available anywhere…

No other Continent in the world can provide a more diverse testing environment for the success of an Ultrasonic Antiflouling System. From Tropical Equatorial waters to Antarctic Currents. The CleanAHull is proven to work in all environments..

Any vessel exposed to seawater needs to be protected from biofouling. The buildup of weed, algae, barnacles, plant matter and other marine fouling drastically effects efficiency of hulls / running gear and as a consequence the fuel consumption and maintenance requirements. When seawater is brought inside for cooling growth of marine organisms, barnacles and algae can restrict water flow, drastically reduce cooling efficiency and even damage your engine or ancillary equipment.

In brief, the CleanAHull transducers are strategically installed in the vessel, running gear, sea-chests, box coolers, pipe networks, intakes, etc. They are driven with the CleanAHull Ultrasonic sound waves which produce pressure variations in the liquid (seawater) causing microscopic cavitation, these sound waves generate an alternating high pressure and low pressure cycle. During the pressure cycle billions of microscopic vacuum bubbles are created and collapsed 20,000 – 200,000 times per second. The effect of this is two fold, disruption and destruction of microscopic algae (sterilization) and microscopic scrubbing effects which can break down solids allowing a constant cleaning effect. 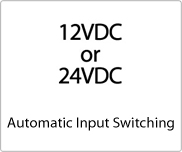 12VDC or 24VDC Input. Our system will automatically take 12 or 24 Volt input and provide the same quality protection! 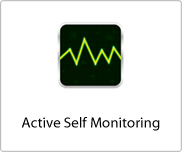 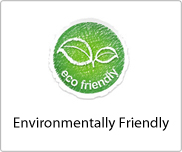 100% Environmentally Friendly, from RHOS Compliant Electronics to the fact that our system does not cause any environmental damage, nor does it harm fish, animals or humans all while reducing fuel consumption! 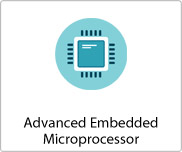 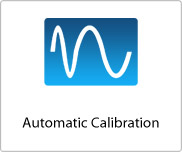 CleanAHull by GLOBAtech Australia utilises our propriatary Calbiration function. This regularly takes calibration readings to automatically fine tune the output at the transducers. 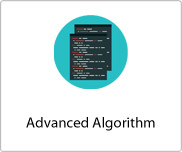 Unlike other systems, our advanced algorithm is constantly adapting. Taking all of the available information into consideration including, temperature, calibration values, voltage and more to determine the best output to send to the transducers.

The latest in CleanAHull systems utilises an advanced and supremely reliable propriatary RS485 communication to network devices together and then upload all relavant information live to our servers for online monitoring and notifications.
More Benefits

CleanAHull has been trusted by the most discerning customers on earth, from Superyachts & Governments to Sailors, Boaties & Direct to Manufacturers